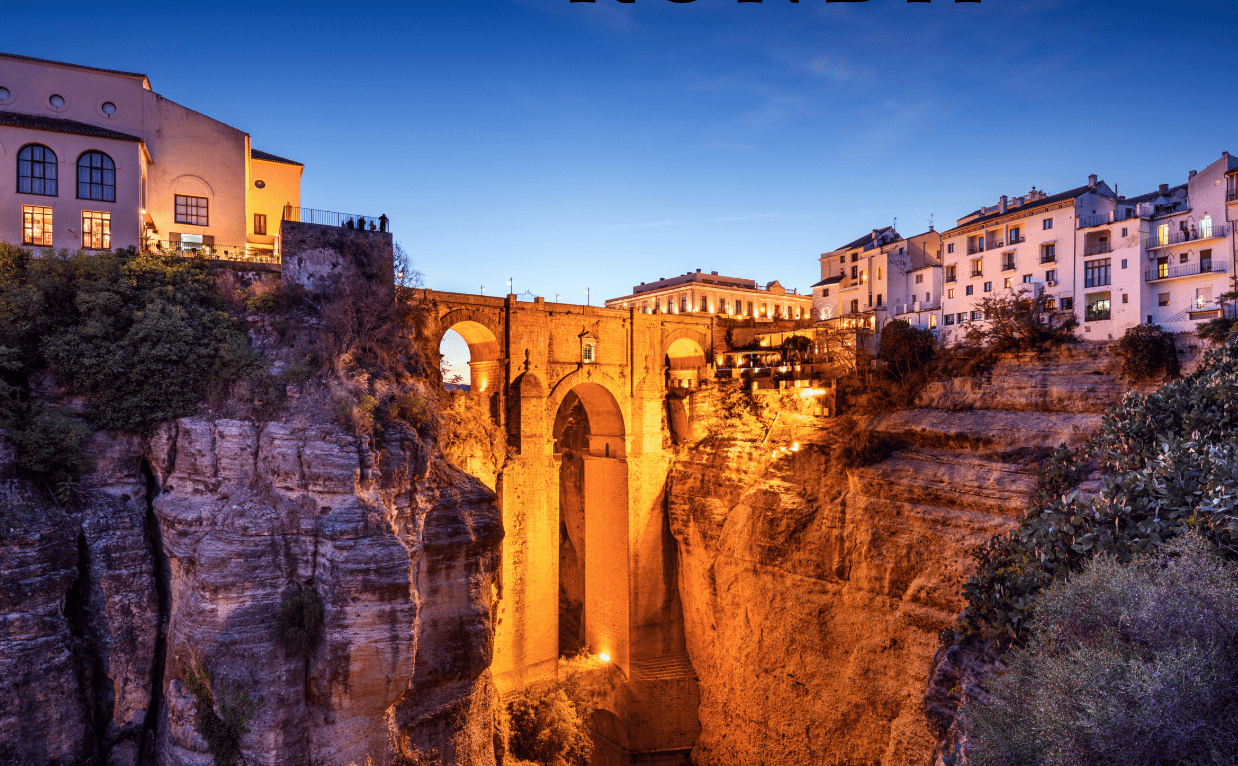 Ronda sits in the heart of the Serrania de Ronda, about 100kms from the city of Malaga and with a population of approximately 35,000 inhabitants. Surrounded by lush river valleys and sitting above a deep ravine, it is a place that literally takes your breath away when seeing it.

Built astride a huge gash in the mountains carved out by the Río Guadalevín, Ronda is a brawny town with a dramatic history littered with outlaws, bandits, guerrilla warriors and rebels. Its spectacular location atop El Tajo gorge and its status as the largest of Andalucía’s white towns have made it hugely popular with tourists – particularly notable when you consider its relatively modest size.

Modern bullfighting was practically invented here in the late 18th century, and the town’s fame was spread further by its close association with American Europhiles Ernest Hemingway (a lover of bullfighting) and Orson Welles (whose ashes are buried in the town). South of the gorge, Ronda’s old town largely dates from Islamic times, when it was an important cultural centre filled with mosques and palaces. Further north, the grid-shaped ‘new’ town is perched atop steep cliffs, with parks and promenades looking regally over the surrounding mountains.

Get In Touch for More Information about Ronda

Often referred to as “The Rock” – Gibraltar is a melting pot of English, Spanish, and North African cultures. Expect sunny days all year round, 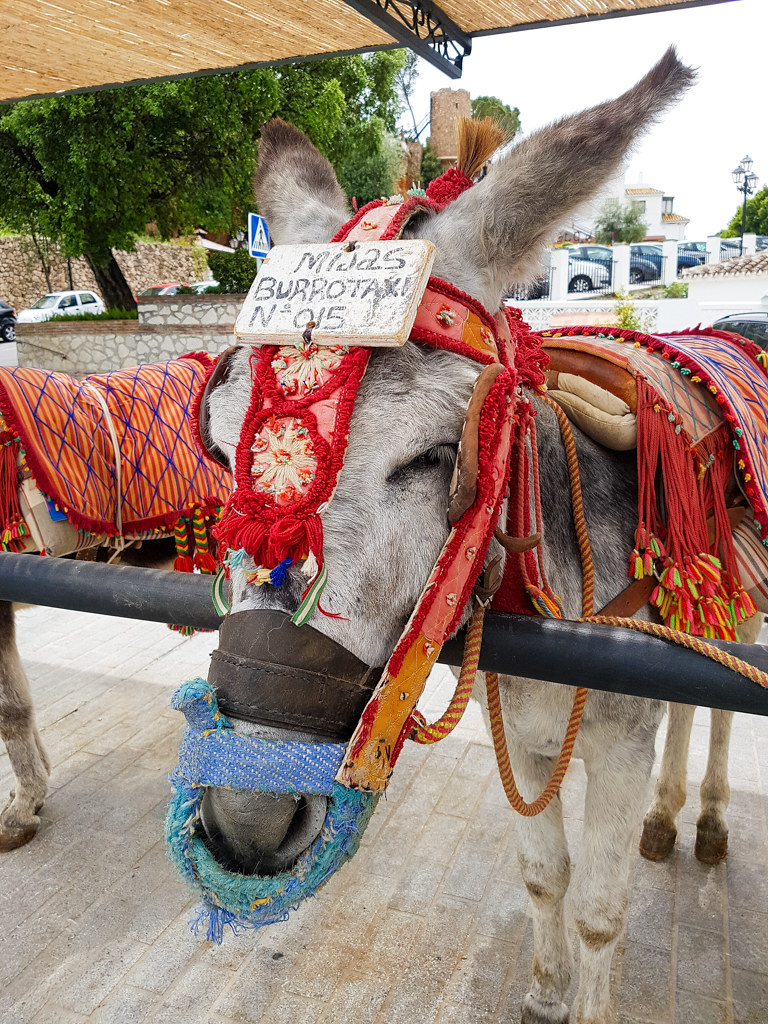 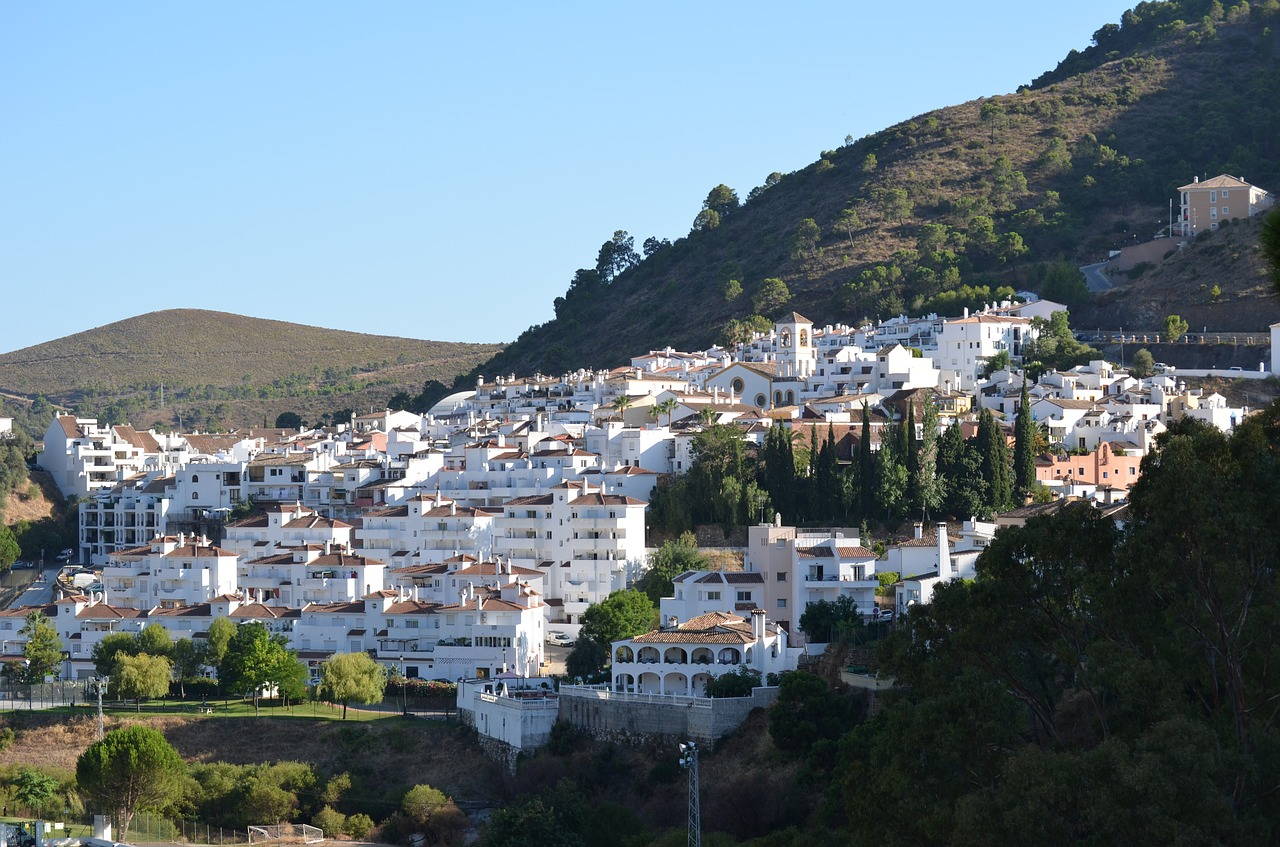 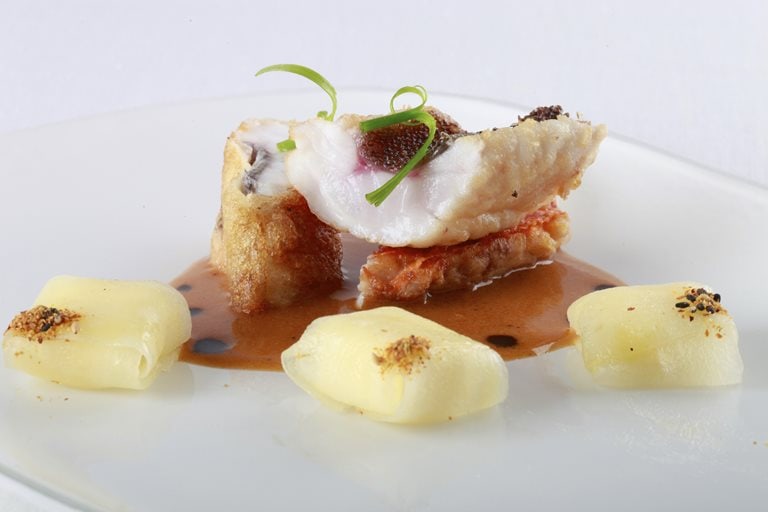 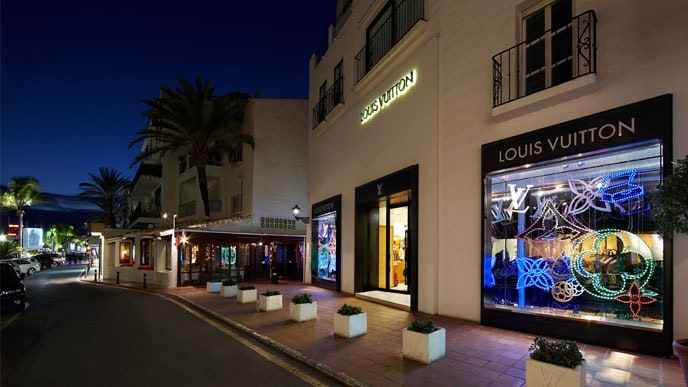 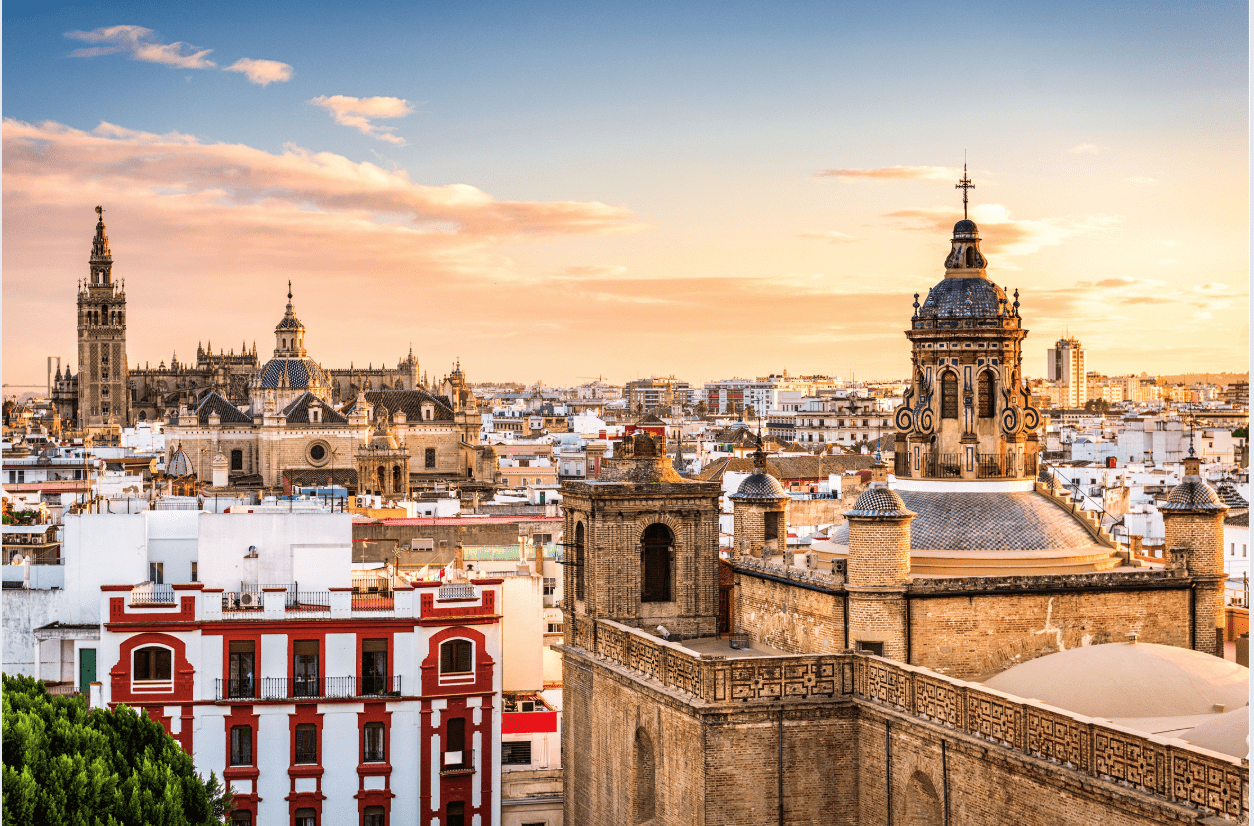 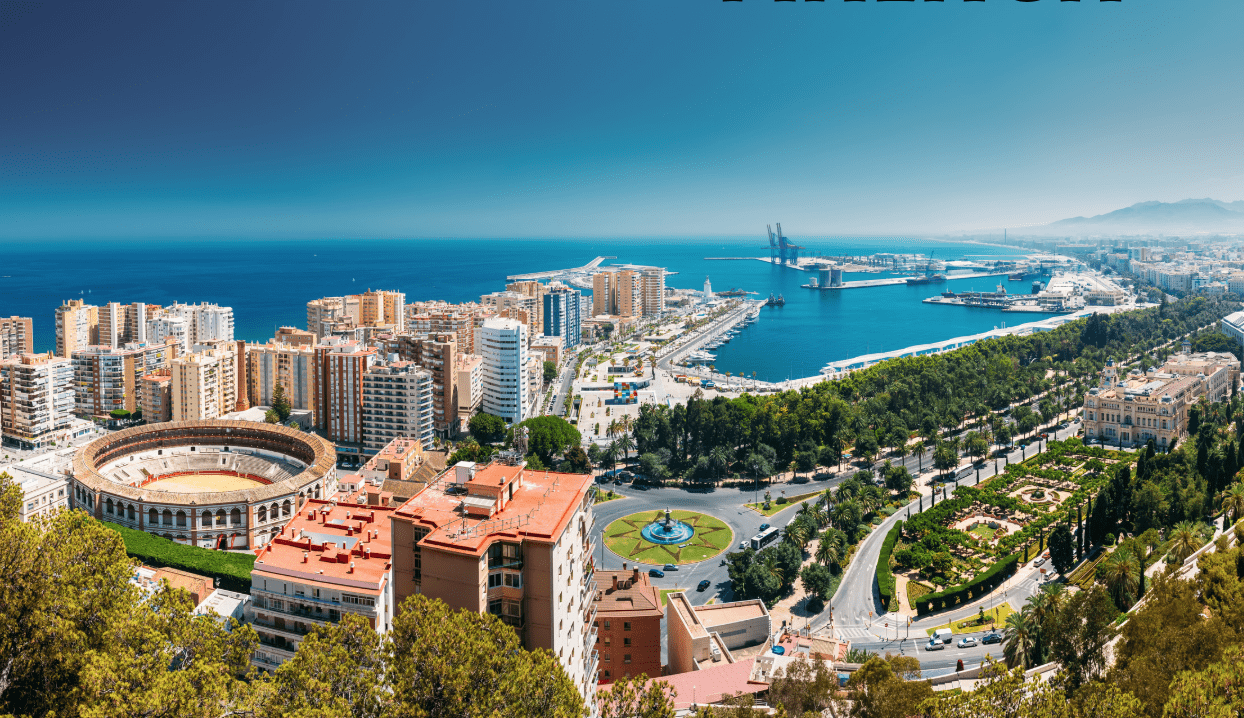 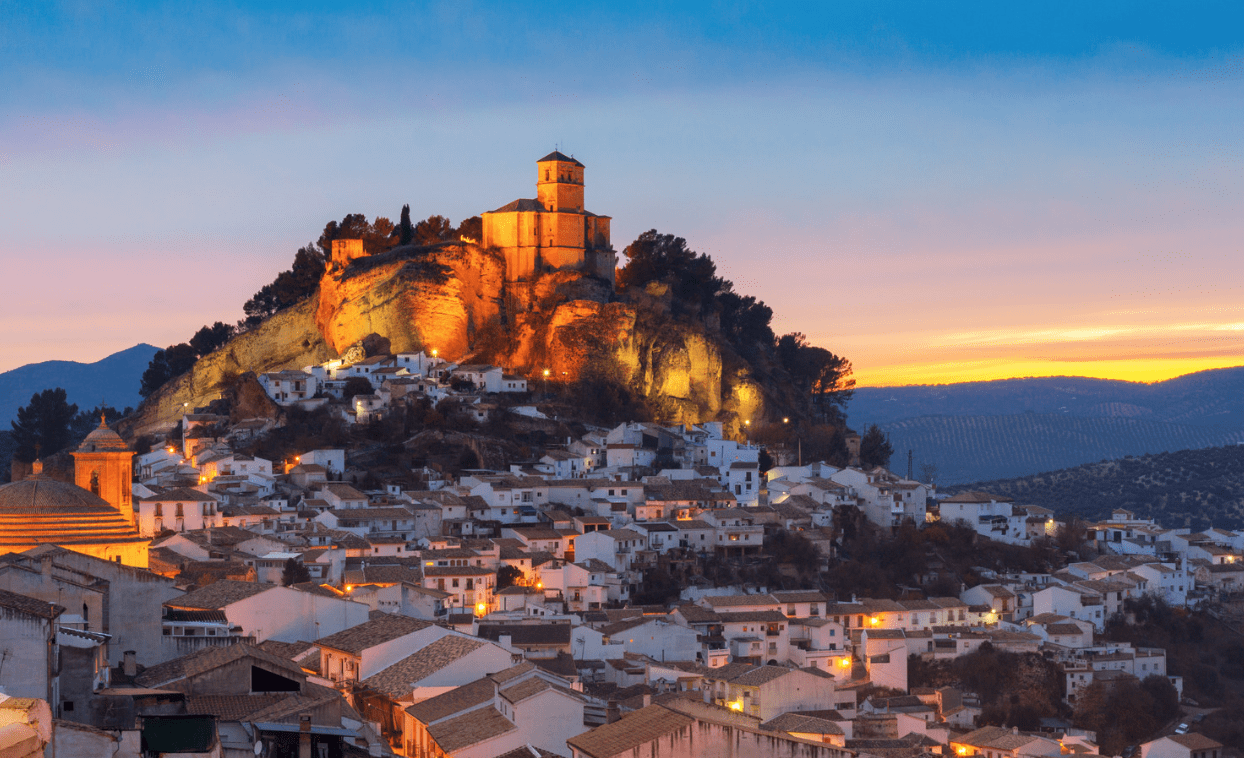 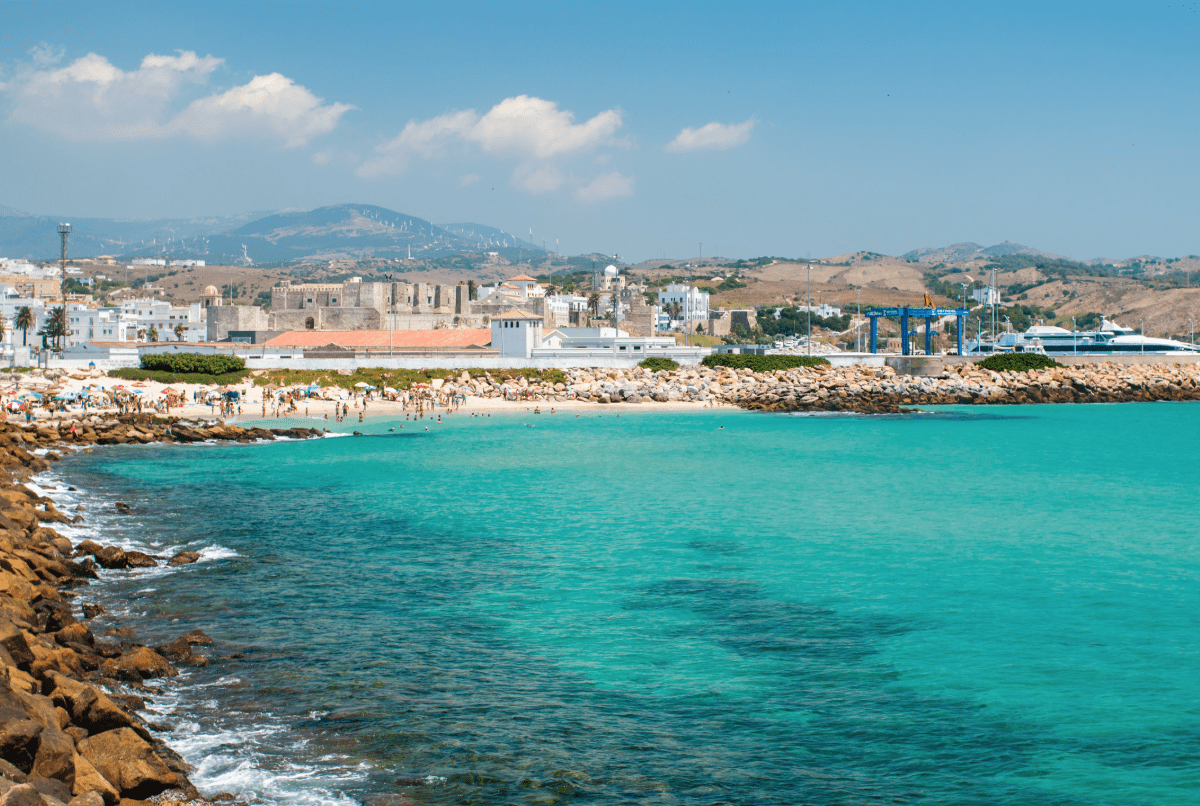 You could write several weighty tomes about Cádiz and still fall short of nailing its essence. Cádiz is generally considered to be the oldest continuously 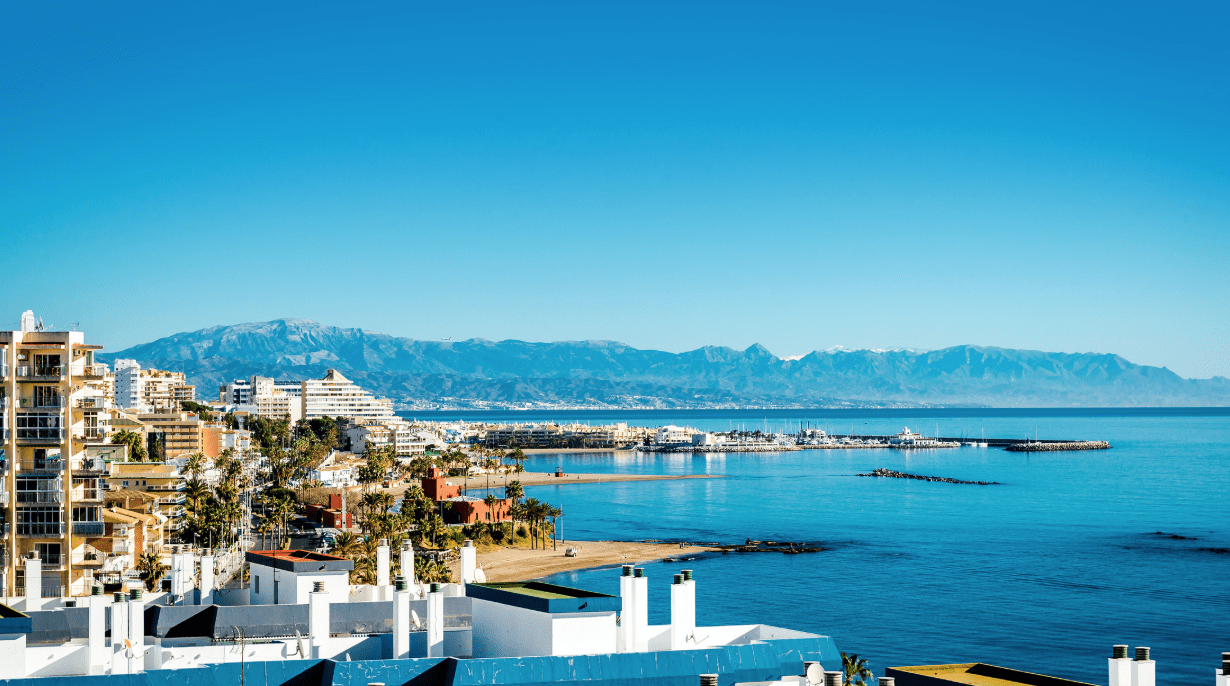